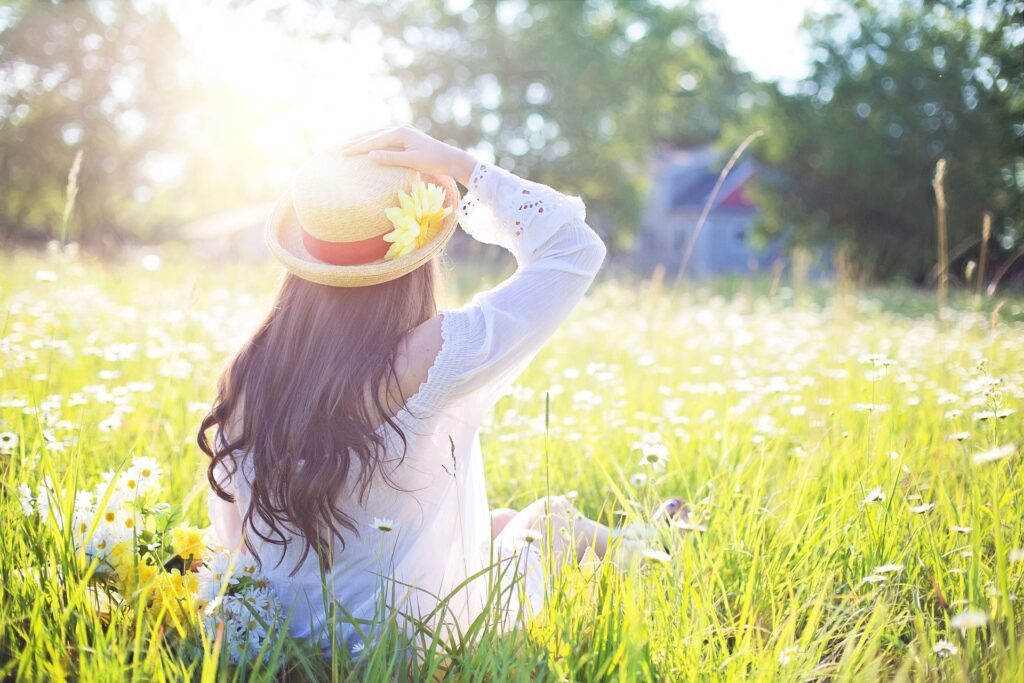 A MALE HELPLESSNESS by Vladimir Živković

When it comes to human weakness, man uses force in his helplessness and weakness.

A weak and helpless person uses force just when he can’t be braver, either smarter. Such person has poorly developed its mind and heart. And in that way, he wants to control world and people. As soon as the person with a huge ego and complexes thinks that he’ll turn out sheep or weak, then he starts using force. This using of force just confirms his weakness and he’s even not aware of that.

Because he’s occupied with covering up of this that he knows to carry inside. If he wins by using force, this kind of person hopes to cover up weakness and cowardice. Otherwise, how do you think that stubbornness and resistance originated? A normal person will always go with a peaceful solution to the problems. A normal person always looks after other’s people interests, and afterward after its own. A weak one is afraid that someone will deceive or win him. Thus brute doesn’t think about reasons or consequences of his evil. He doesn’t want to face his weakness, so he uses force. There are few people who use force to defend weaker. Nowadays, stronger are bullying weaker and virtuous. Then, instead to defend weak, stronger team up against weaker, because the cowardice greatly increased, as well as evil in man, so ten stronger people are afraid of someone who is not able to beat anyone.

Have you heard the joke where four men have beaten one man? Some man was witnessing a fight, and thinking to himself whether to interfere. At some point, he joined the fight and said: – Look, we have bitten up the guy together.

That’s not the joke anymore, but a harsh reality.

For that reason, always pay attention to man’s actions. If someone wants to dominate, that doesn’t reflect his reason and kindness. Domination is the form of manipulation. That form of manipulation stems from human complexes and distrust in oneself and God. Nowadays there’s widely accepted false conviction that manipulation can cure complexes, and thus achieve happiness. Not only that is it cowardly, but it’s very primitive conviction. If you believe that you’re wise and brave, why would you like to dominate someone and impose your will?

The described type of domination is common mainly for man. They impose it both on men and women. Domination is typical for weak. Mentally unstable man thinks that he has to use force.