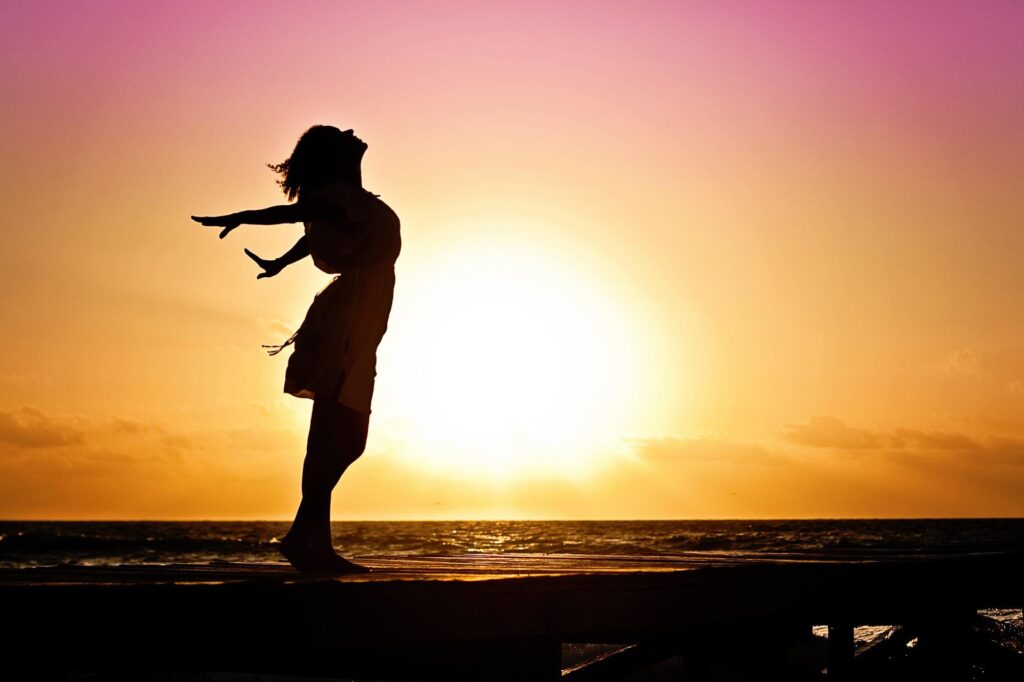 THE FREEDOM OF THOUGHT by Vladimir Živković

The history of mankind shows that people in the past weren’t allowed to have their own opinion. Actually, they could have it, but in the most of the cases weren’t allowed to express it. In that way, despotism and hegemony ruled. Those in power had the exclusive rights and control, so people had to succumb to their will.

Mainly because the conflict of beliefs often leads to real clash, and even to the armed conflicts of unprecedented levels.

Many have been fighting for freedom of thought and speech. It’s called democracy today. That’s why people have been going to the great extremes. Everyone thinks that has right to do, say, and think whatever he/she wants. Such ideology is absolutely incorrect.

The truth is what’s important, not the belief. That further implies that many beliefs are wrong and untrue.

Take prostitution, for example. One might think that prostitution pays off. However, regardless of the thought and freedom of which man has right, the more it cheats, the promiscuous person gets even more miserable. This is an indisputable truth. Many people can deny it, and many may have a different belief, however, no man can be happy by violating intimacy and dignity, which stands in fact for the grave violation of the soul.

Here we are a step closer to what I want to explain.

Freedom isn’t to think and do what you want. Freedom means to love, and have the capability of being good, and therefore doing good deeds. When a man does evil, it means that even his thoughts are evil, so his thinking isn’t correct. That still means that person who thinks incorrectly, also has all the right to keep his/her thoughts to himself/herself and not to poison other people’s minds.

Certainly, despotism is not good if it is improper ideology. In that case, you have to listen to someone who’s unjust. On the other hand, it’s very destructive to use the freedom of thought and speech to live dishonestly, and poisoning the minds and hearts of other people.

So, everyone has the right to think and do what they want. However, this is my pledge. I pledge peace, love, justice and freedom. In case someone doesn’t like that, it’s not my problem. Rightness is the mother of wisdom for man striving towards God.