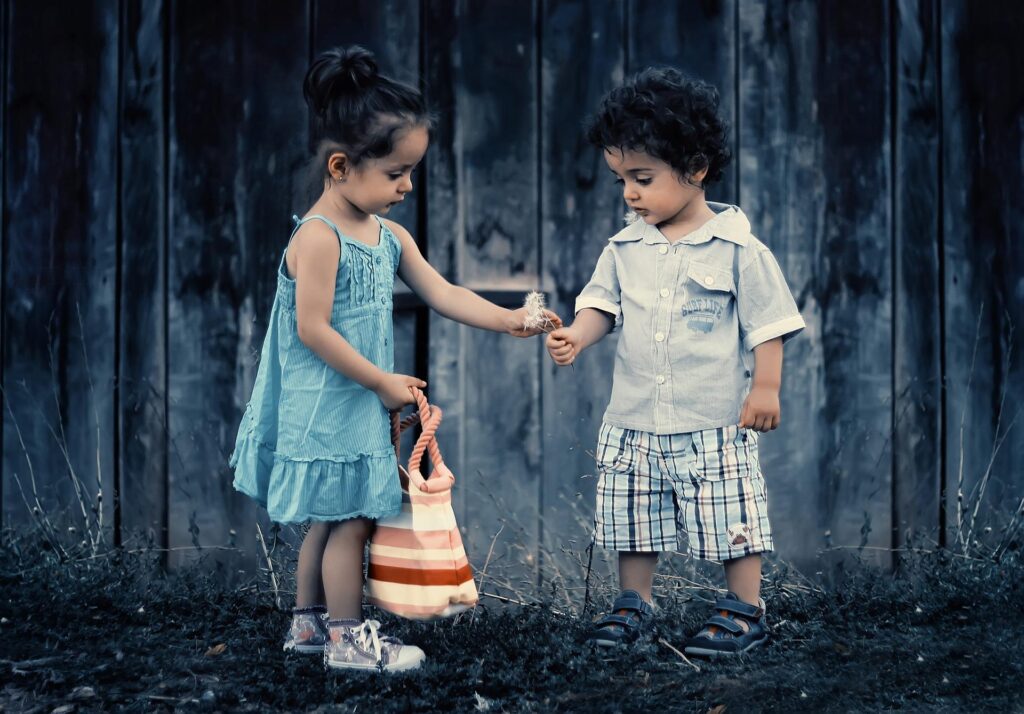 SPIRITUALITY IN THE AGE OF CORONA by Vladimir Živković

When the corona virus appeared in the world, no one was prepared for such a thing.

Everyone managed as they knew how.

However, we cannot say that people were not scared. Fear is justified because it is real. Many people die from this unpleasant virus. Everyone tries to protect themselves as best they can. There are many vaccines that help but not enough.

Science still does not recognize God as the only absolute ruler in the Cosmos. With God, something is there or it is not. It’s either 100% or 0%. In science, let’s say in mathematics, percentages play a major role. If someone died from the corona virus, the mortality for him was 100%, but mathematicians and doctors will say 2% or 3%. Because when it counts, man is just a number. It does not count that it is a man who at this moment has only one life. It is because these people do not believe in God and His justice.

They say that condoms protect only 97% from unwanted pregnancy. This means that if you use a condom 30 times for sex, it is the same as if you had sex act without protection. That’s why today there is a lot of promiscuity, women have a lot of abortions and society is unhappy already at a young age. Mental and physical damage destroys the entire population.

So it’s no wonder that the corona knocked on the door of all humanity. Her main task is to teach people to love each other with their hearts and keep their bodies at a distance.

But what do people do today?

They are trying to beat corona in order to continue living in the same way as before. They want vice and promiscuity.

Those in power want to get even more money and control people and destroy the environment. Will they take that wealth with them when they die? Like they won’t be born again and live in their own bad circumstances of their own making!? Then they will think how some past generations have done damage.

Faith in God and a moral life are the only cure. There is no other remedy.