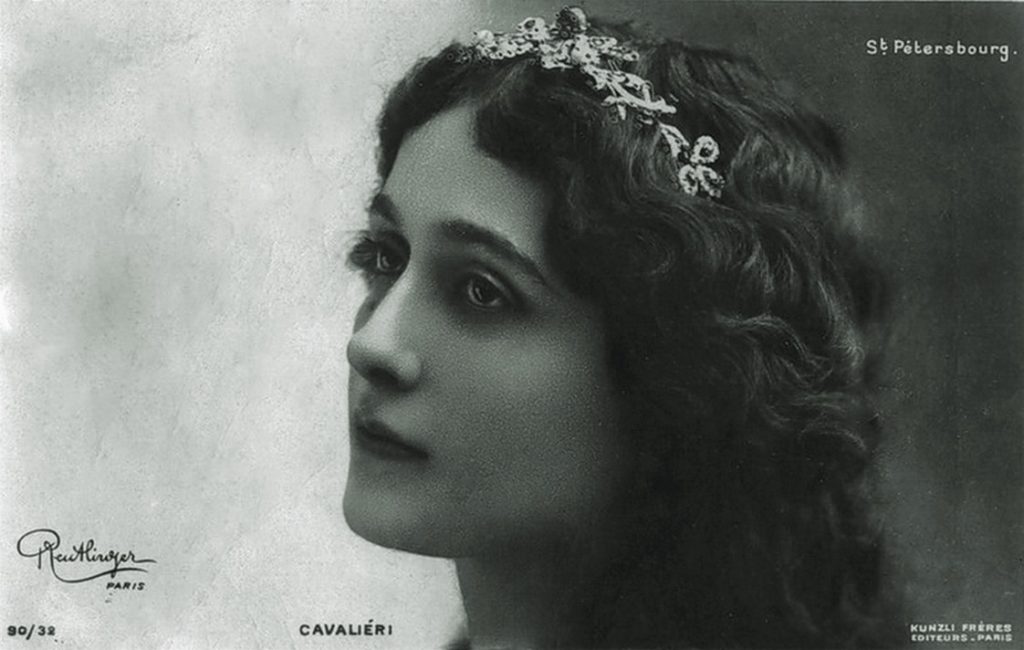 If love had to do with personal appearance and beauty, then mothers with ugly children wouldn’t love their offspring.

If someone doesn’t know love, it can learn it from mothers.

Parents and children are linked by karma and they hurt each other very often. Though a child can be ugly, evil and sick, and mother will still love him/her. That means that present relationships between men and women are mainly based on lust and interest, not on love. Here I just want to point out that love between partners should exist and has nothing to do with looks or material state.

The man usually gets excited visually, and woman tactile. Therefore women that dress provocatively are evil and unfaithful. The man who take advantage of every chance to touch women, and meaning several different women, are unfaithful and irresponsible men.

What this men and women have in common?

It’s common that they don’t have respect for themselves, so for that reason, they don’t respect the opposite sex, so they take advantage of their position.

They take advantage of the same position that allows them to dress provocatively, to touch and seduce someone. Therefore, I always repeat that seducing is trait related to people with complexes that don’t know love. Their success in seducing is very important to them because they have low self-esteem.

Therefore, Don Juans are never satisfied, nor happy. They exactly have evidence of being unfaithful. They know how much their victims are unfaithful. Why do I say, victims? There is no love relationship in seducing. There’s only seducer and the one that’s been misled. They are constantly taking turns in changing their roles. The victim becomes a despot and vice versa. Thus seducer never respects neither himself nor his victims. It’s because he cheats, he doesn’t love those who cheats on, because what kind of person is the one that is tricked and led into bed by seducer?

What am I explaining here?

Today, when a girl looks good, she’s noticed by the most of the men for her looks. And if such girl succumbs to temptation and has so-called ”boyfriends”, there’s growing contempt inside over the time, and results in her inability to surrender to love.

There’s no wonder that modern girls dress up so scarcely and seductive. Such attire is the consequence of girls’ unconscious revenge. Most girls deliberately provoke lust in men, unconsciously, or out of revenge, because they’re not respected as human beings, but as hunks of good meat. A naive modern man thinks that they’re doing their best for him. Such man is not realizing that provocative dressing is often the outcome of subconscious contempt that woman carries inside in the same manner as lack of self-worth and self-respect.

A woman in love hides her charms only for her man i.e. spouse, because she knows intimacy, loyalty, and trust, and knows its values.

I’m not accusing women in this presentation. It might be even said that I defend them. Nowadays hardly any man could understand the misfortune of the woman that wants to love and be loved, but she only comes across the men who want to sexually abuse her, while they shamelessly lie how much they love and respect her. However, the real truth is usually that even if she was ugly, that man wouldn’t just dislike her, but he would also be disgusted by her.

Thus happens that contemporary women have to make effort to seduce men. They hadn’t been left any other choice.

Poor men are in the similar position, which, if they are noticed for their physical appearance when women see that they are poor, they turn bad. What a pity!

If someone doesn’t respect you, don’t mess with him. If someone tries to seduce you, run as far as you can. If you are seducing, think twice about yourself.

This should help you learn that it’s wrong for a woman to be provocative in public and that only unfaithful woman thinks that it’s good for man to take initiative when it comes to physical contact. There’s no wonder that many have eventually made the conclusion that they have contempt for the opposite sex, and they’ve never felt love.

Unfortunately, those who still haven’t recognized the truth will be unfortunate in love relationships.

One thought on “LUST”